I like to throw my hand at a few things.

These artworks are part of a project with my friend and talented musician Paul Dunworth. Stemming from performances (storytelling, music, dance and song) we created together for the Éigse Michael Hartnett Festival – see the performance section, Paul crafted an album called “The Poet”. 12 original compositions to 12 Michael Hartnett’s poems. Check out his website http://www.pauldunworth.com to hear his work and learn more about him.

I was given the opportunity to create the album artwork and also create original artwork for the album launch.

Paul gave me clear direction for the album artwork. It was a good thing. He got me to do things that I didn’t think I could do – Sometimes you need someone’s belief in you to keep on going!

And he gave me free reign for the launch artwork.  Here are the results.

Artwork for ‘The Poet’ album cover 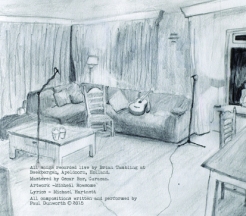 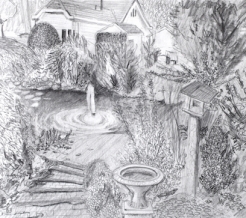 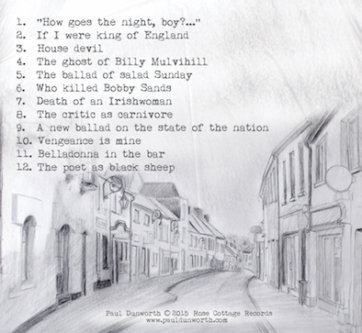 Prints to accompany the CD for the album launch 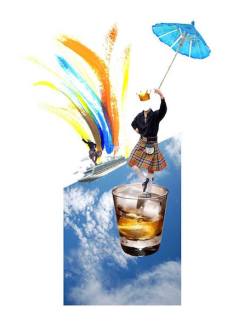 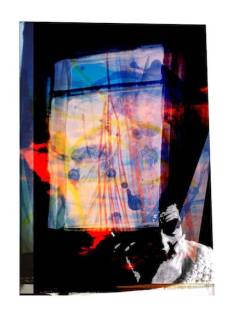 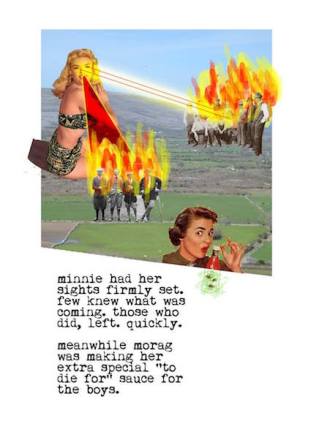